How To Get Free Stuff At Hotels

My tips and tricks for getting free stuff at hotels.  Have you ever not wanted to spend a dime at a hotel, but still wanted to use its services?  Here's how!

The 20 Dollar Trick For Vegas Upgrades

I came across a YouTube video recently in which a young guy from England talks about the $20 trick.  He said if you slip the front desk agent a $20 bill at check in, there is a great possibility you will be upgraded to a much nicer room.  No shit, in my day this was called tipping.  And yes, it works.  Are you more inclined to do something for somebody who gives you money over someone who doesn't?  Of course; and money is the great equalizer.

Tipping is a lost art, and it will get you better service.  The idea that they had to change the word to trick proves that no one tips anymore, or very few people.  I work in a limited service hotel, and only about five percent of the times that I bring an item to a room do they give a dime.

It's the idea that they give nothing that is infuriating.  Give something, give a penny; take a penny from me.  If you take a penny from me at least I know the ledger is moving in a direction.  That way I will think that if I work harder, I can reverse the course of this action.  Zero is the worst, it doesn't move in any direction.  It defies the laws of physics.  The Earth  is spinning, the Universe is expanding, but your wallet doesn't move.
Posted by Augustus at 3:01 PM No comments:

I did a review from July of 2014, and I figured that I couldn't plagiarize my own work, so here it is.

We didn't spend a lot of time in the room, so we didn't capitalize on the free dinner and drinks.  That's right, Homewood Suites serves complimentary  alcohol which you'll need.  Tip these people you greedy, cheap, scrimping scum bags, I digress.  Homewood Suites also has complimentary shuttle service.  It's very easy to take it to and from Lake Merritt BART Station.  From there you can get almost anywhere in the Bay Area.

This area has color, not colords, I know what you're thinking.  It has character, unlike you. 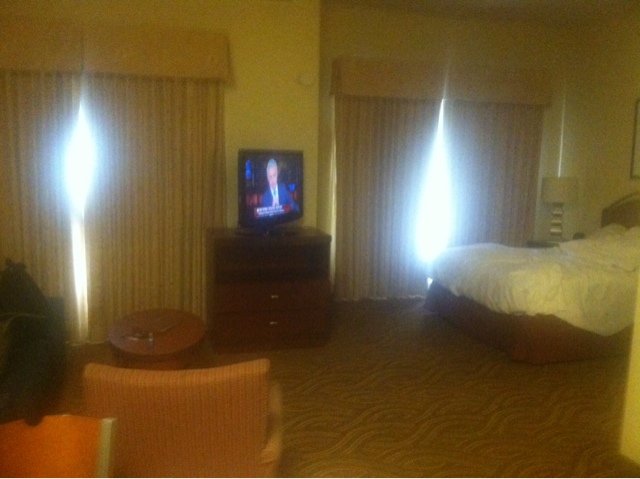 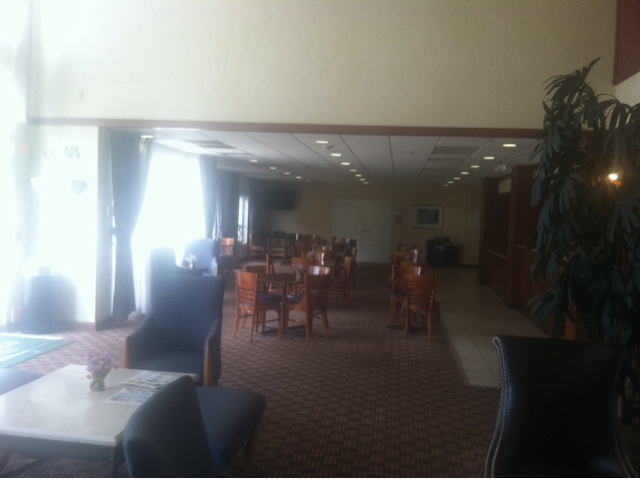 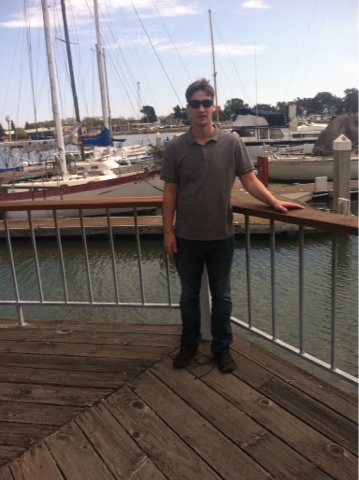 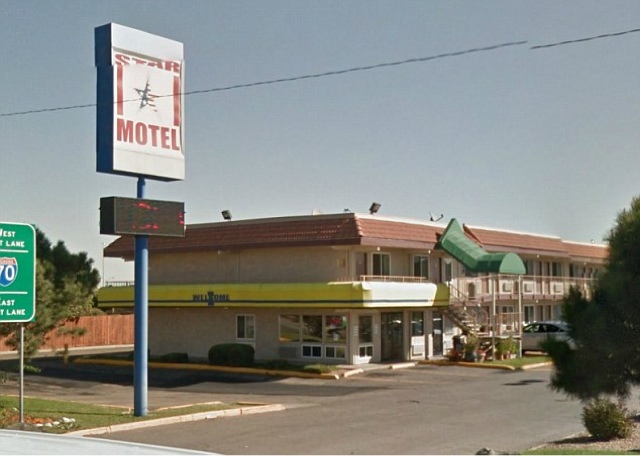 I'm always on the lookout for hotels with character, and charm.  One recent Trip Advisor review gave me a glimpse of the Star Motel in Denver.  Niche D writes, "This place not worth a penny with a hole in it let alone $87. If you want a cesspool for filth, drug dealing, prostitution, possible carry of diseases then by all means stay here. The front desk Asian lady was so rude. Argued and cursed me out and laughed because I ask for a refund after looking at the room(ba-sgusting) meaning beyond disgusting. Room reeked of mold, urine and death basically."
I love the google review below,
"I over slept by 20 minutes and a large black man (the manager) burst into my room walked all the way in and said he was calling the cops on me if I wasnt out in ten Minutes. Room was gross and sinks clogged. I did nothing to provoke any kind of behavior like this and the man used racial slurs while invading the room and frankly scarring me. . He also said I damaged the carpet that I wouldn't walk on bare foot. There is a motel six by Peoria exit off 70 that's the same price. I have never been treated so rude."
Posted by Augustus at 7:20 PM No comments: 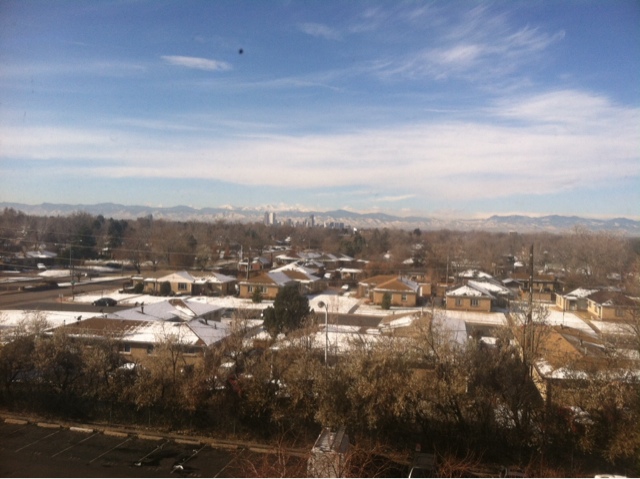 I have been wanting to stay at this hotel for a while. There are a few hotels on Quebec that boast ambitious 70's architecture that isn't duplicated in Denver today. The hotel was built when Denver's former airport, Stapleton was still running. Now the airport site is filled with new housing development. Much of the area is industrial, which is an interesting chemistry. This hotel provides easy access to Denver International Airport.  Many aircrews stay there, and the last time my mom and I shared a shuttle ride with them.  I told my mom to shut up, because I didn't want her embarrassing me in front of these very important people.  Doubletree charges for everything, so I prefer Embassy Suites, but this is a great facility.  Thank you. 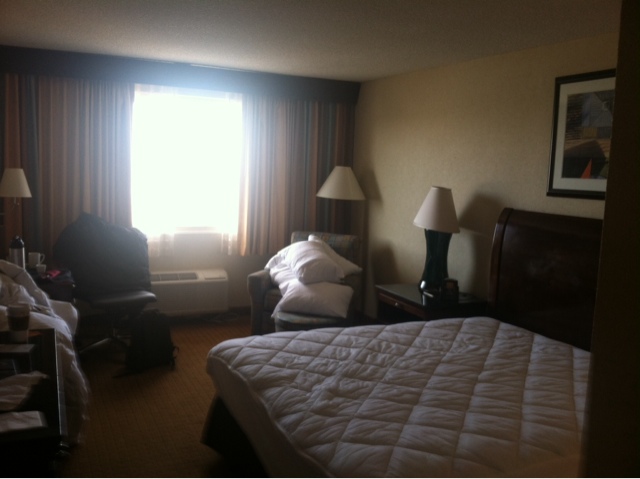 Posted by Augustus at 6:57 PM No comments: